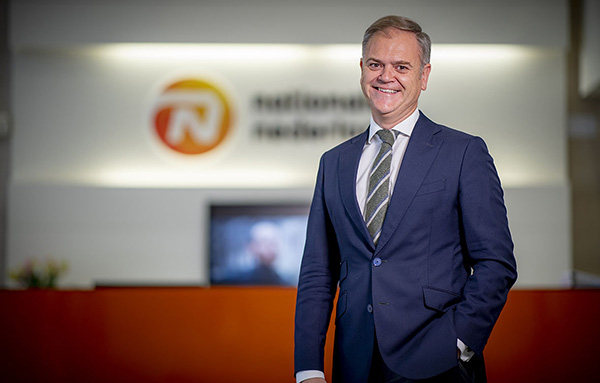 Carlos joined Nationale-Nederlanden in Spain in 1995 in the Group and Pensions department. Over the years he held various roles with increasing responsibility in the Operations, Actuarial and Employee benefits departments in Spain and internationally. In 2010, he became responsible for Product Development and Bancassurance. Since 2014, he has been leading the commercial activities of Nationale-Nederlanden Spain, as Chief Sales Officer.

NN has had a market presence in Spain since 1978 and offers life, non-life insurance and savings account.