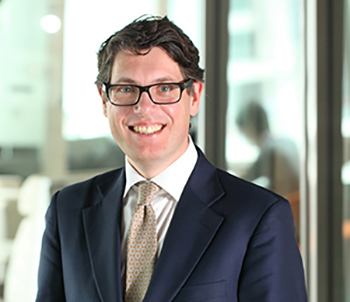 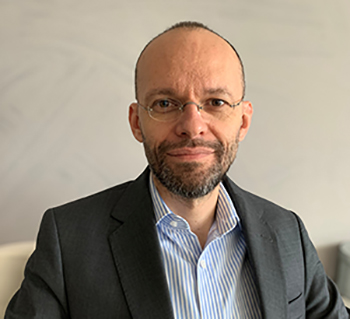 Frank joined ING in 2003 as Principal Corporate Strategist and has held various senior leadership positions, including CEO ING Life Luxembourg, Head of Finance Strategy Insurance Europe, and CEO NN Hayat ve Emeklilik in Turkey. In 2017, he was appointed CEO of NN Life Japan. As CEO of NN Belgium, Frank will focus on further growing our business in the Belgian market.

Marius joined NN Romania in 2005. He held numerous roles in the local business unit, including CEO NN IP Romania, CEO of NN Pensions and CEO of NN Romania in 2013. In 2017, he was appointed CEO of NN Hayat ve Emeklilik in Turkey, and in 2020 he joined Group Finance as Head of Performance and Analytics. As CEO of NN Life Japan, Marius will focus on further strengthening our competitiveness in Japan and drive the transformation together with the team.

NN has had a market presence in Japan since 1986 and offers life insurance and asset management.