Our collaboration with the National Archives

Nationale-Nederlanden joined the 'Captains of History' in 2016. In this way we support the National Archives to make its historical collection and stories accessible to a large audience. This support made it possible for the Nationaal Archief to organise the following exhibitions.

The war that remained 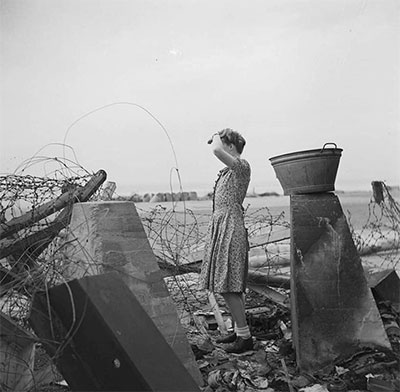 On the road, with the photographer on a trip 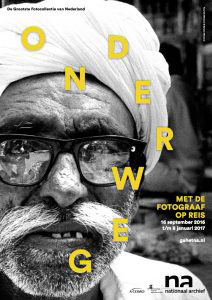 Travel and photography are inextricably linked. Since the 19th century, photographers have been documenting the discovery of new worlds, documenting the changing world and capturing exotic places. From the turbulent developments in the Sudetenland, the unknown China and Russia in the 50s to mysterious Latin America. The Nationaal Archief showed these unique photographs by photographers including Ed van der Elsken, Henri Cartier-Bresson, Robert Capa, Luc Timmers, Herbert Ponting, Cas Oorthuys, Sem Presser, and Willem van de Poll.